Welcome to the world of

- The Magpies are collecting - 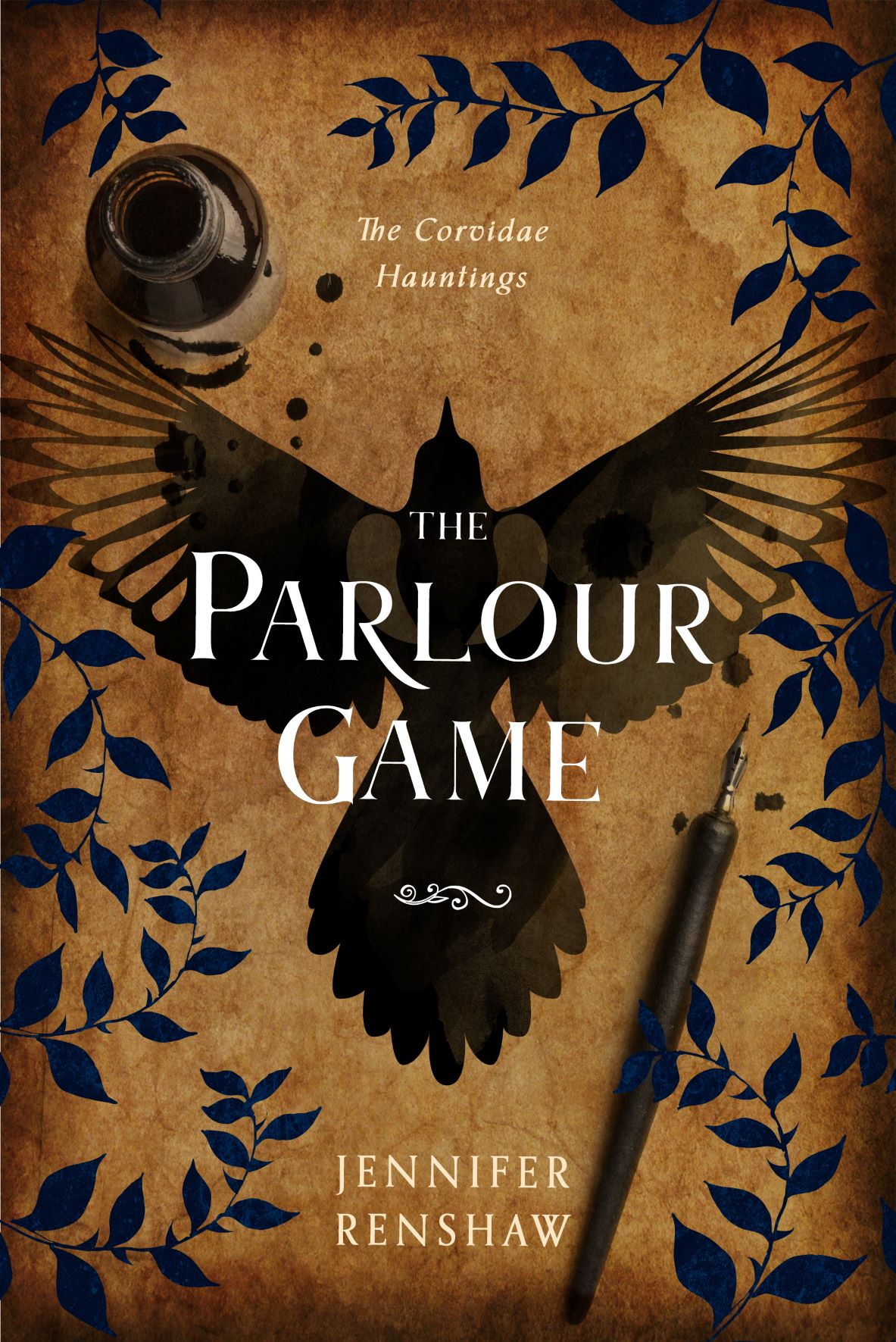 DEATH IS ONLY THE BEGINNING... A dark, gothic tale for fans of The Clockwork Girl and The Woman in Black.

Ivy Granger, an amateur botanist, is plagued by disturbing dreams and faceless whispers. Misunderstood by her father, she fears for her sanity - threatened with the asylum or worse, the hands of a man she loathes.

But a stranger at her mother’s funeral reveals Ivy’s world has been a lie and she could have a different life, for she is capable of so much more...

Miss Earnshaw, London’s most renowned spiritualist, is Ivy’s only hope of revealing what secrets her mother took to the grave and discovering her true purpose.

Ivy’s journey for knowledge takes her to Blackham House, a building haunted by a terrible past - full of macabre artefacts and ancient studies of the supernatural. But behind closed doors, the Blackhams collect more than relics alone, and Ivy will soon find herself at the centre of a conspiracy spanning generations and a hidden evil waiting to be unleashed.

Can Ivy survive in a world where women must play their part or risk being silenced? 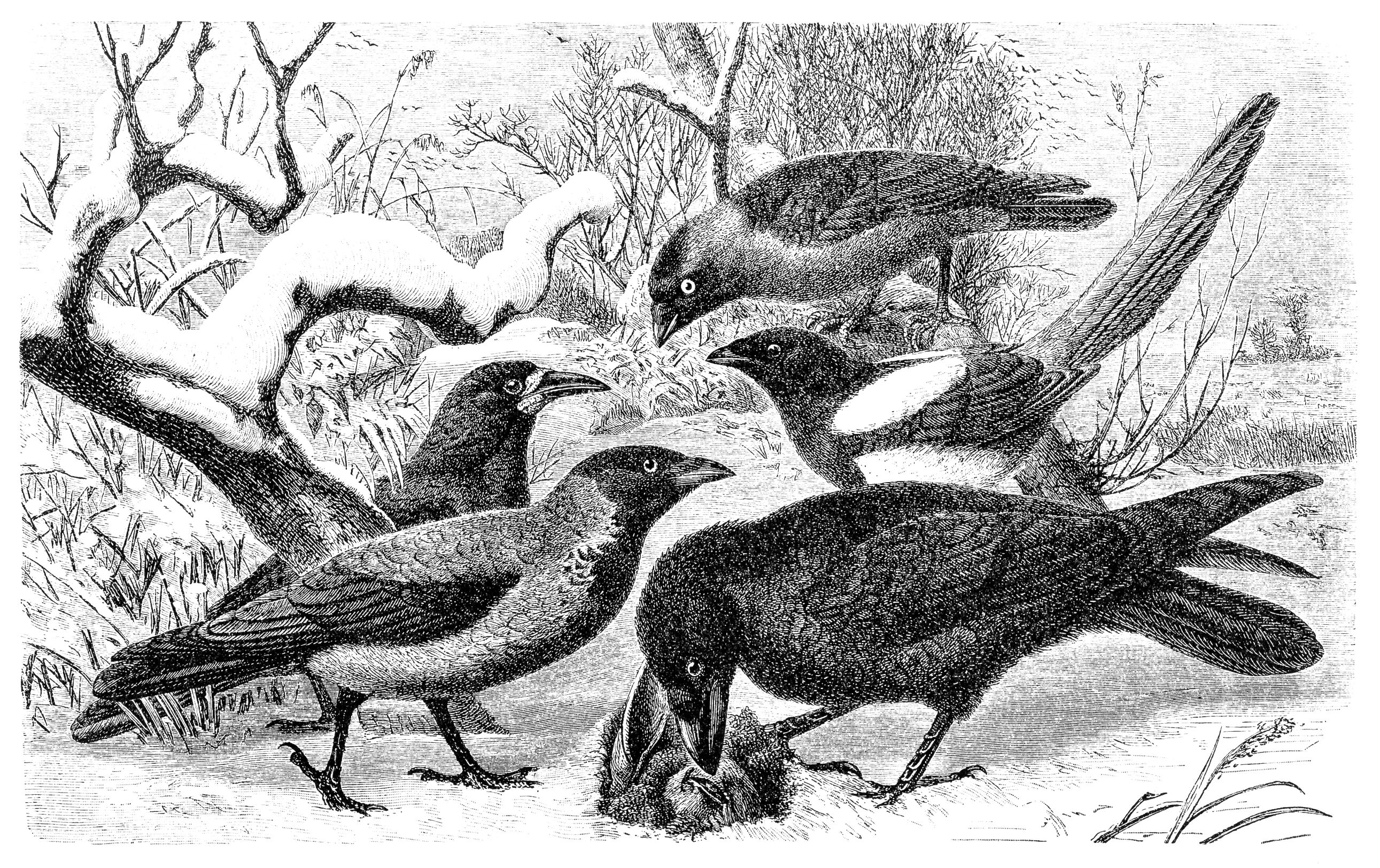 The corvids are no ordinary family of birds.

Each one with a purpose and a distinctive trait.

Nobody is safe from their influence in Victorian London. 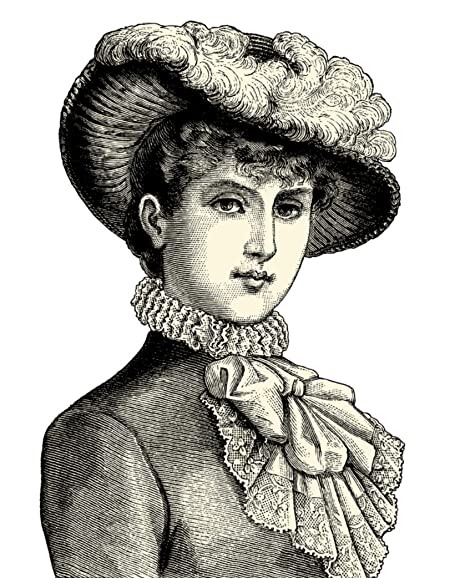 Jennifer Renshaw grew up in Sussex, England, and is a former analyst. She has always been fascinated by history and enjoys a gothic mystery. She now lives in Denmark with her family and two portly cats.

The next book in the series will be...

Book 2: The Crow -There is a thief in the night!

Stunning. Exciting, dramatic and atmospheric. This is the best book I’ve read in a while; l loved the setting and imagery, the mystery and secrets and although the final denouement and revelations were a little extreme, it worked for the style already established by the author. I couldn’t get through this fast enough and am genuinely upset to have finished it. Will definitely be recommending it.

A fantastic gothic novel. The last third of the book was so gripping and tense that I couldn't sleep until I had finished it! 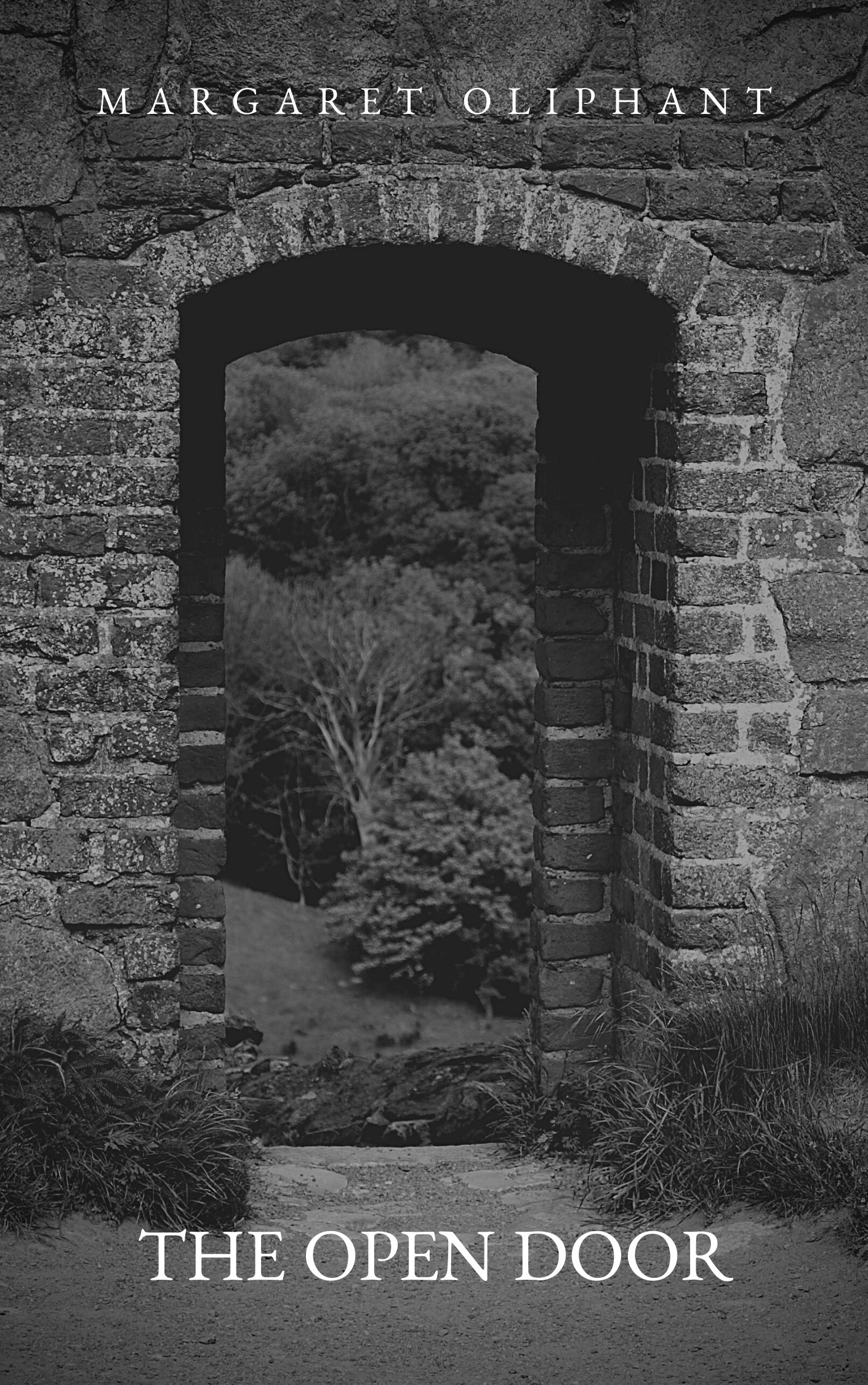 Subscribe to Jennifer's newsletter and receive an original Victorian ghost story as a welcome gift.

Send me my free book

Thank you for getting in touch!